OUR PLAYS
OUR PARTNERS
TICKETS + FAQ
OUR TEAM

The Criminal Queerness Festival presents innovative new plays by LGBTQ artists from countries that criminalize queer and trans people and aims to uplift the careers of these artists and raise awareness about criminalization around the world.
​

The 2021 Criminal Queerness Festival will be staged outside and socially distanced. The festival will take place on the streets of New York City near the United Nations in Manhattan (the exact address will be shared with ticket holders to prevent crowding).

National Queer Theater is thrilled to present three incredible plays: This Is Not A Memorized Script, This Is a Well-Rehearsed Story by Dima Mikhayel Matta of Lebanon; «when we write with ashes», by Victor I. Cazares of Mexico; and a staged reading of Layalina, by Iraqi playwright Martin Yousif Zebari.

Learn more about our festival plays and playwrights below!

The outdoor venue near the United Nations is wheelchair accessible. For any questions or requests regarding accessibility at the United Nations performances, please contact NQT Managing Director Douglas Sebamala at douglas@nationalqueertheater.org.

The staged reading of Layalina by Martin Yousif Zebari will be approximately 90 minutes long.


WHAT IS THE CRIMINAL QUEERNESS FESTIVAL?

Queerness is a construct. So is language, and so is this play. Nothing about this performance is reliable, the performer questions gender, memory, sex, identity, and her relationship with Beirut but gives no answers to comfort you or herself. A refusal to romanticize, a resistance against orientalization, she is left with deconstructions that she cannot put back together. This is the story of a failed relationship, with a partner, with a city, and an attempt to carry this knowledge without breaking.

Dima Mikhayel Matta (she/they) is a Beirut-based writer and actress. Matta, a Fulbright scholar, holds an MFA in creative writing from Rutgers University in 2013. They have been acting for the stage since 2006. In 2014, they founded Cliffhangers, the first bilingual storytelling platform in Lebanon, and host monthly storytelling events along with parallel events such as storytelling workshops and performances. Their first play, “This is not a memorized script, this is a well-rehearsed story,” directed by Yara Bou Nassar, an autobiographical play on queerness and their relationship with the city toured in London, New York, and Belfast, and premiered in Beirut in February 2020. They are currently working on their second play.

This is not a memorized script, this is a well-rehearsed story

«when we write with ashes»

By Victor I. Cazares
Directed By Borna Barzin

One night you race across the Chihuahuan Desert to introduce your Muslim boyfriend to your dying grandfather—funerals are perfect opportunities to introduce a new character. Years pass and you’re on the bed of a pickup truck trying to avoid going to rehab—meth, it’s always meth these days. Your partner looks at you and tells you you’re his addiction, his self-harm. A fascist gets elected and together you wonder if you should leave the country; flee while you still can. You watch the country you fled to become the country you fled from. One of you dies and the other one remembers. You stand in the middle of the desert and look up; there are no signals. Only light pulses of transmission: one zero one zero zero one one.

Victor I. Cazares (they/them) is a non-binary Poz Queer Indigenous Mexican Artist (enby PQIMA for short) who has had stints at Yale, Brown, and other less prestigious centers of rehabilitation. Like any border child, they were born twice: once in El Paso, Texas and another in San Lorenzo, Chihuahua. During the pandemic, Victor debuted virtually at Carnegie Hall as part of the Voices of Hope Festival in partnership with National Queer Theater and The LGBT Center. They also taught a tuition-free class for emerging immigrant playwrights as part of PEN America's DREAMing Out Loud program with NQT and NYTW. Plays include: american (tele)visions and Pinching Pennies with Penny Marshall (NYTW); Ramses contra los monstruos; We Were Eights Years in Powder; and «when we write with ashes» (NQT and Lincoln Center Restart Stages). Victor is currently the Tow Playwright-in-Residence at New York Theatre Workshop.

In 2003, newly wed Layal plans a future with her family as they make plans to immigrate to the U.S. from Baghdad. 18 years later, just outside of Chicago, Layal’s life and responsibilities look unimaginably different from what she had envisioned two decades before. Martin Yousif Zebari’s surprising new play examines how families maintain their love in the midst of turbulent global and social change.

M. FLORIAN STAAB is a composer and sound designer based in Brooklyn, NY. Staab was born and raised in Germany and received his BA from Oberlin College and MFA from Krannert Center. He is an associate artist with Sinking Ship Productions and the resident sound designer at the O’Neill National Playwrights Conference. Over the past year, Staab has designed and mixed numerous pre-recorded virtual productions for multiple theaters, including a full scale musical for the Irish Repertory Theatre. He also directed Bill Irwin’s On Beckett / In Screen for the camera and most recently designed sound and video for an in-person (!) live-streamed production of The Earth Station at Playwrights Horizons / NYU Tisch. www.florianstaab.com

“Artists use lies to tell the truth.” -V, V for Vendetta.

Dmitri Barcomi is a multidisciplinary theater creator, director, designer, and musician from New York City. Dmitri's work has been seen throughout New York at Ars Nova, BRIC, La MaMa, New Ohio, and other hubs of experimental work, as well as internationally at the Edinburgh Fringe. Recent projects include Others (Exponential Festival), an avant-garde adaptation of a silent film from Weimar Berlin; and A Waste Land (Edinburgh Fringe, Cloud City), a queer EDM remix of the iconic T.S. Eliot poem. Dmitri is Artist-in-Residence at Playmachine Theater Lab, a member of the Lincoln Center Directors Lab, and an associate artist with Pioneers Go East Collective. BA, The New School. 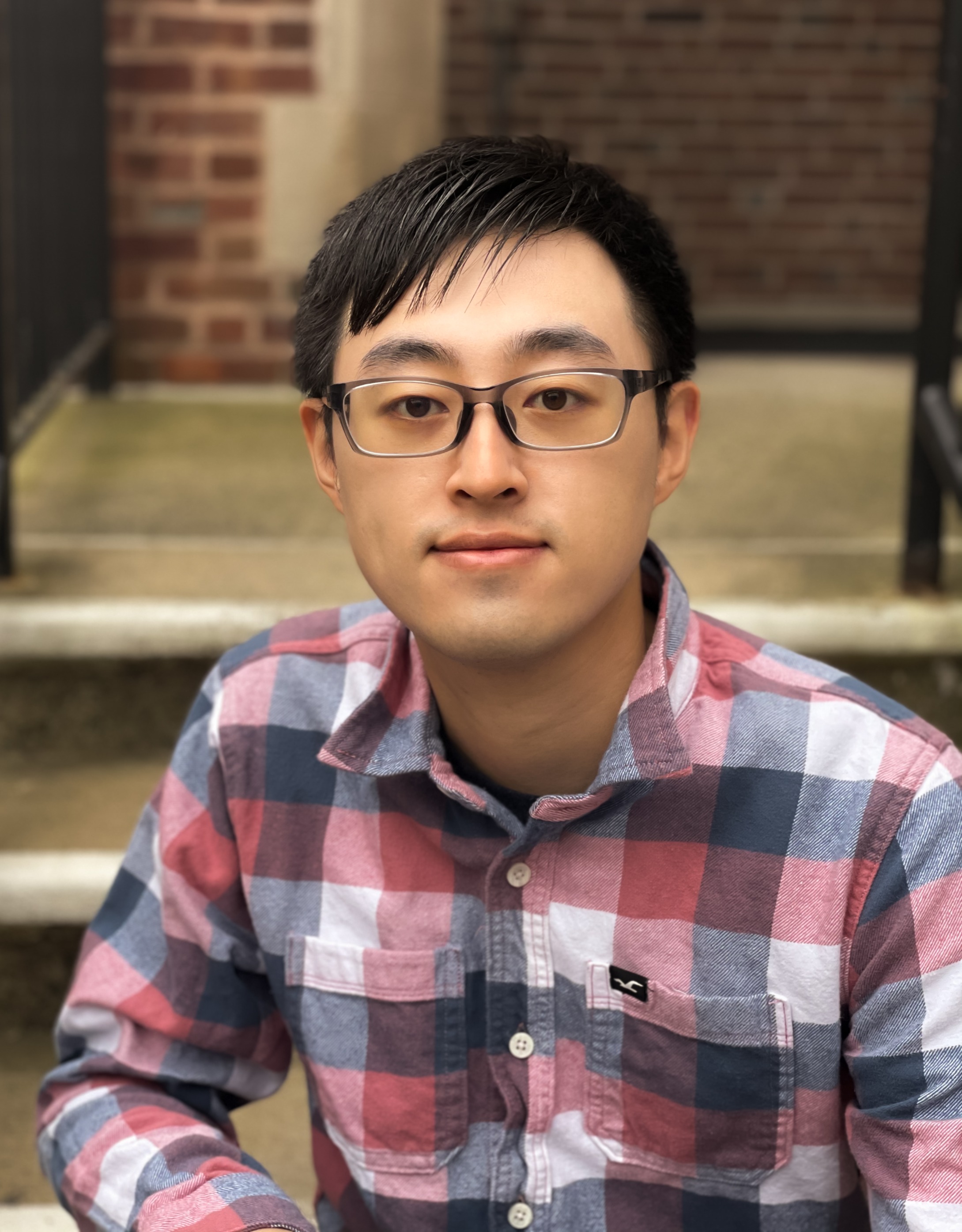 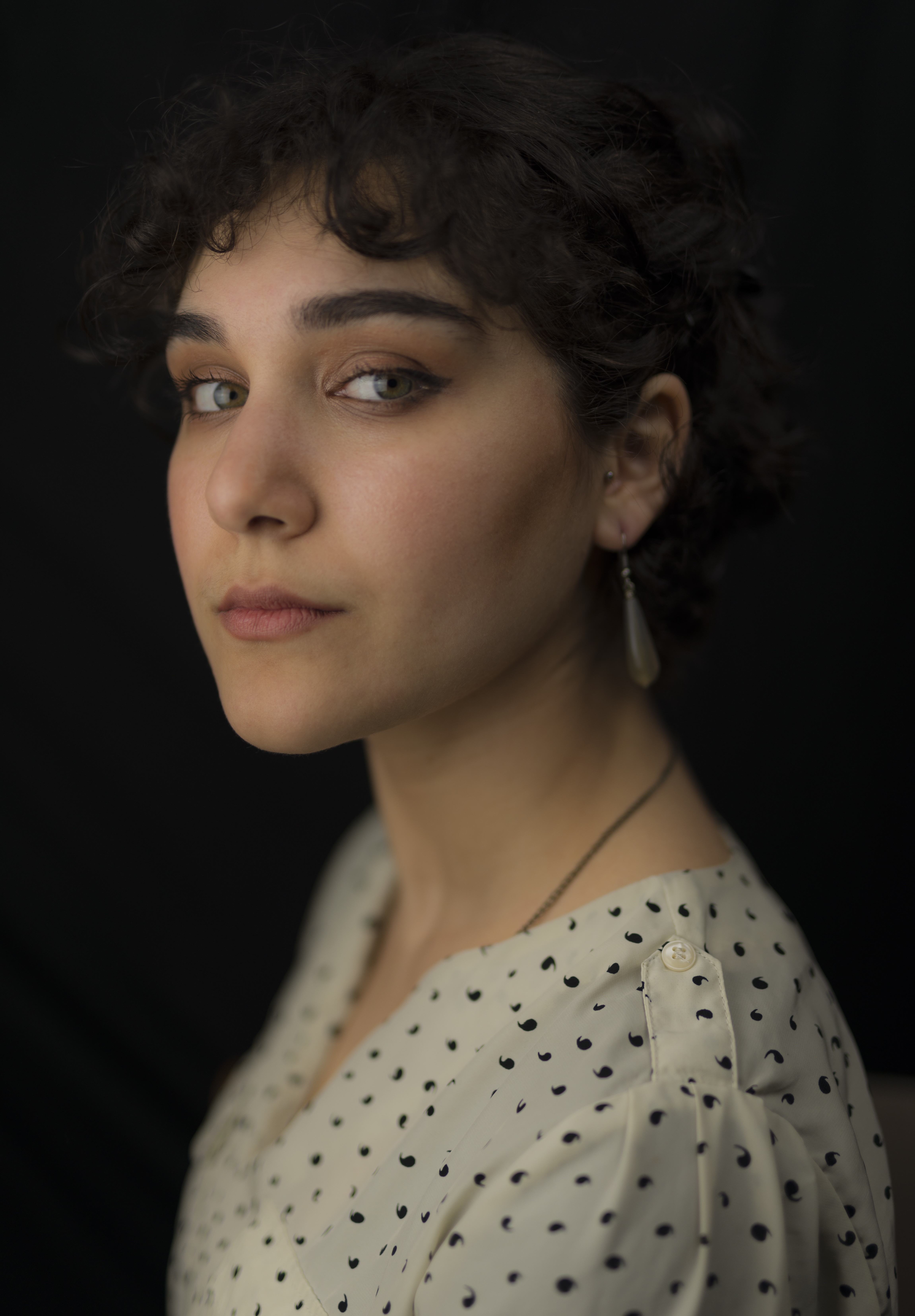 Melory Mirashrafi (she/they) is an Iranian-American dramaturg, director, and actor from Hillsboro, Oregon. Melory was the 2020 Literary Apprentice with the Huntington Theatre Company, and Young Conservatory Intern with American Conservatory Theater. Melory's writing can be found in The Methuen Drama Book of Trans Plays and Routledge's Troubling Traditions: Canonicity, Theatre, and Performance in the US. 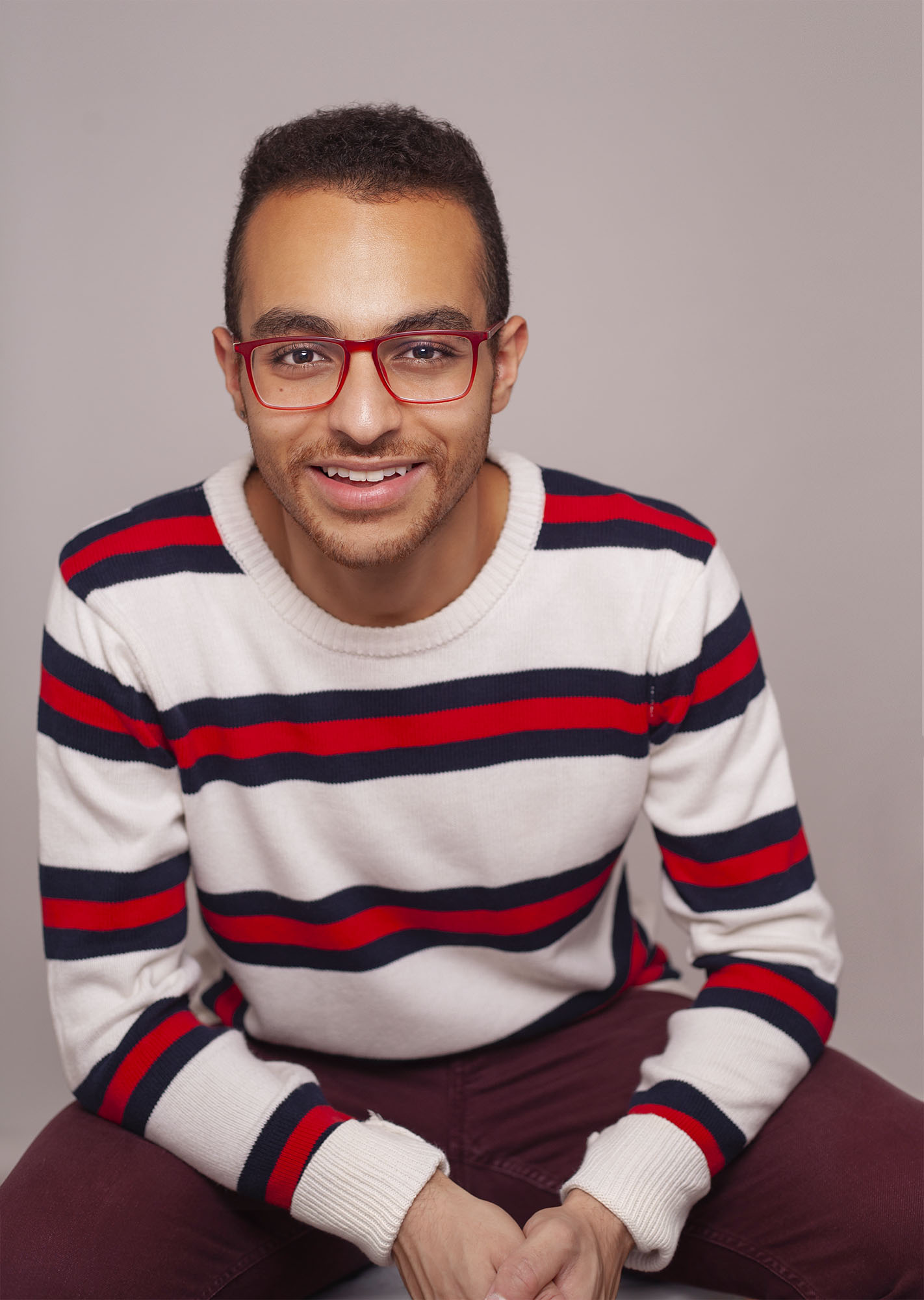 Adam A. Elsayigh (he/him) is an Egyptian playwright, dramaturg, and producer. Through his writing and producing, Adam interrogates the intersections of queerness, immigration, and colonialism. Some of Adam's plays include Memorial, Jamestown/Williamsburg, and Drowning in Cairo. Adam is the Co-founder of The Criminal Queerness Festival. He is a fellow at Georgetown University's Laboratory for Global Performance and Politics and a co-host of The Queer Arab Podcast. Adam's work has been seen at IRT Theater, Dixon Place, Golden Thread Productions, and The NYU Abu Dhabi Arts Center. Adam holds a BA in Theater with an emphasis in Playwriting and Dramaturgy from NYU Abu Dhabi.

LEARN MORE ABOUT THE INAUGURAL CRIMINAL QUEERNESS FESTIVAL IN 2019