This Spring, National Queer Theater and the Dramatists Guild launched the New Visions Fellowship, an innovative new program for Black trans and gender non-conforming playwrights. The New Visions Fellowship is a rigorous year-long professional development initiative aimed at celebrating the brilliance of and uplifting Black TGNC writers in the face of the systemic exclusion that Black TGNC writers have endured within American theater.

We are so excited to award this fellowship to Nick Hadikwa Mwaluko (he/they) and Ayla Xuan Chi Sullivan (they/them). The program will be helmed by Black and Filipinx playwright Roger Q. Mason (they/them) along with Project Manager Jordan Stovall (they/them).

“What excites me the most about this fellowship is that Black and Transgender creativity is at the forefront and heart of New Visions,” said playwright Ayla Xuan Chi Sullivan (They/Them). “I never want my Blackness and my Transness to be a fun fact about me: my identity is not a product to be bartered or questioned, it is integral to my creative life because my specific experience as a Black and Transgender person is inherently creative when I have to navigate how to ensure the expression and protection of my livelihood. To truly have that welcomed and celebrated in a professional landscape is a gift of resistance." 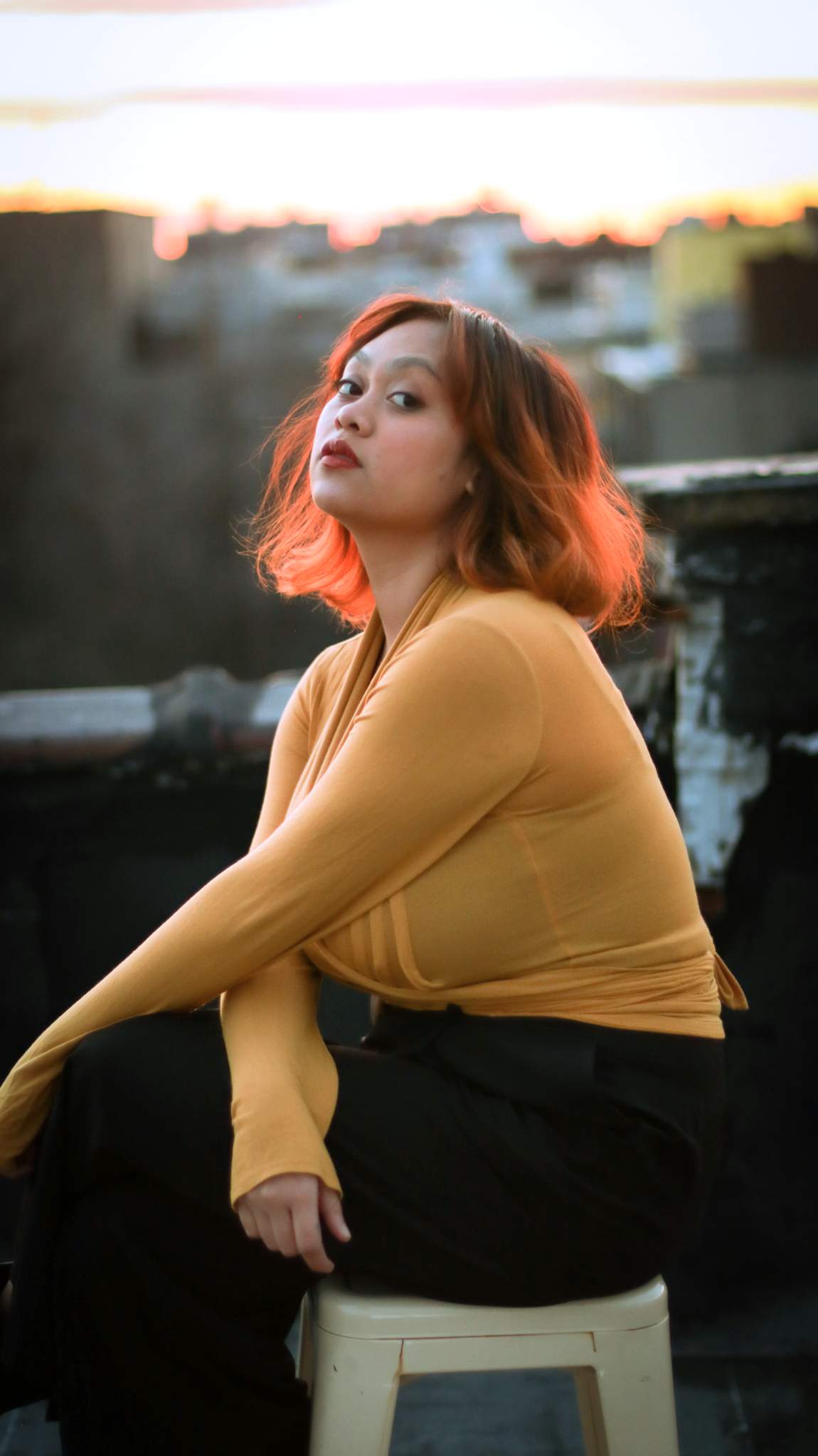 Ayla Xuan Chi Sullivan (they/them) is a Black and Vietnamese, non-binary, interdisciplinary arts practitioner. They are an actor, a playwright, a director, a poet, an educator, and a co-founder of Shift 23 Media. They create and question the nature of performance through their desire to dismantle and disengage with the white supremacist commitment to the Hierarchy of Humanity. Sullivan’s work is often referred to as “love poems addressed to people in our community we are conditioned to forget”: Black, Indigenous, Asian, Queer and Trans People of Color, those experiencing homelessness, immigrants, and anyone who is (or has been) caged. In short, their politics begin and end with the Liberation of All Black People. Currently in Columbia University’s playwriting class of 2022, Sullivan is a budding new playwright of the Denver Metro Area. Their most recent production, Last Stop, was a semi-autobiographical, immersive nail salon experience at Denver’s Buntport Theatre. They also are the creator and star of You, Me, and the FAFSA (currently being taught in the television courses at Emerson College) and the short film D.A.M.E. They have also written librettos with composer Jack Frerer for the Arapahoe Philharmonic and the Albany Symphony. From 2016-2019, Sullivan served the Denver Metro Area as your second Denver Youth Poet Laureate. Their term ending Legacy Project brought Know Your Rights content to the youth of Denver by blending poetry with resources for police interactions. 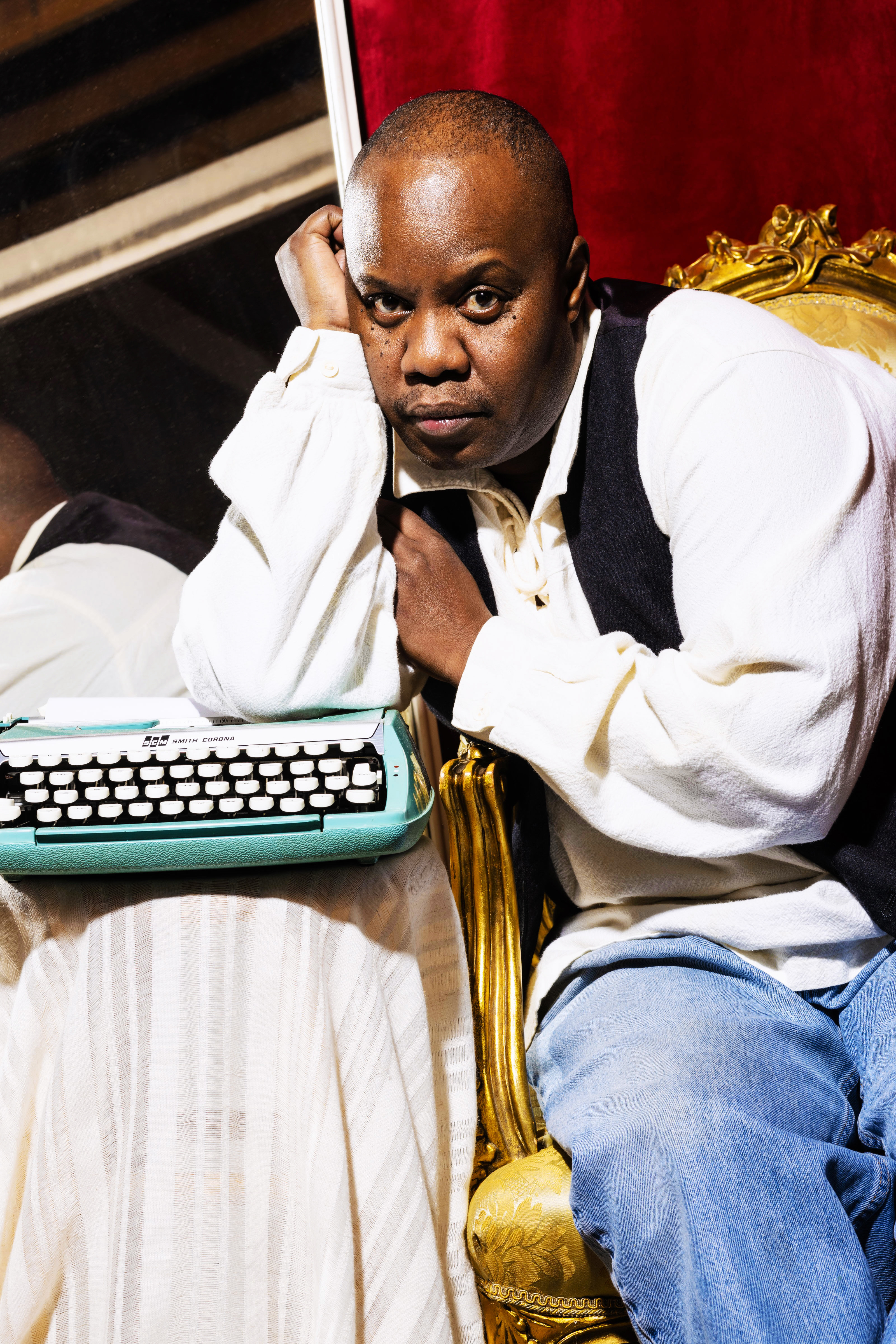 
MORE ABOUT THE PROGRAM

The 2021 New Vision Fellowship playwrights will each be awarded $5,000, fully funded by National Queer Theater, to develop a play, musical, or performance experience of their design and choosing. We will host a professionally cast and directed reading of their play at the end of the program. They will also have the opportunity to participate in professional development sessions covering a wide range of artistic topics. In addition, they will receive a five-year complimentary membership to The Dramatists Guild including access to contracts, business advice, and career services, to help protect the artistic and economic integrity of their work.